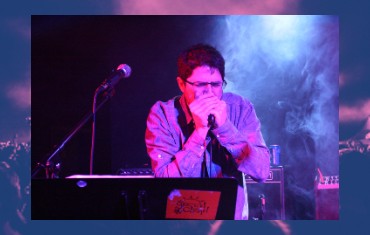 Mike began playing harmonica at the age of 14. He was born and raised in Princeton, New Jersey, hometown of the harmonica king, John Popper. His style mixes the speed and accuracy of Popper with his own original twists. Influences such as Howard Levy and Carlos Del Junco have now pulled Mike into the jazz and bluegrass persuasions. He has played with bass virtuoso Victor Wooten and toured with various bands up and down the East Coast. In 2001, he founded the “Groove Trust – Musician’s Collaborative” which drew on some of Boston’s best musical talent for improv evenings of music. He now serves as one of the driving forces behind Birdface, with lead vocals and harmonica. 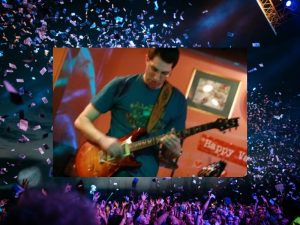 Jamie started playing guitar at the ripe age of 7. His training ran the gamut from classical and jazz to funk and rock. Jamie’s influences range from Led Zeppelin, Steely Dan, and Phish to freak guitar phenome Frank Zappa. Jamie met Mike at Skidmore College where they became close friends. That was where Jamie first stepped into the musical limelight with “Steady Bones”, an original Reggae outfit. He lays down the funk with tight rhythm work and well composed solos. 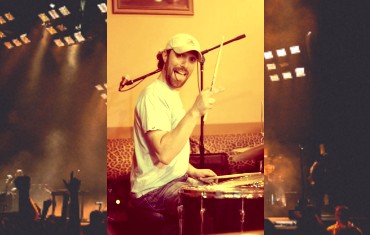 Brian completes the Bacheller Mafia’s hold on the funk scene. These two hid in their Latham, NY cellar for days on end experimenting with music and feeding on only Doritos and Jolt cola. Brian’s influences are like that of his brother’s, with strong roots in classic rock, funk, and jams. Referred to as Fast Foot Freddie, Brian’s single kick-drum work makes double-bass pedal players run in fear. He’s been laying down the foundations for over 20 years and it shows. Brian’s extremely attentive ear leads Birdface through their trademark telepathic changes. 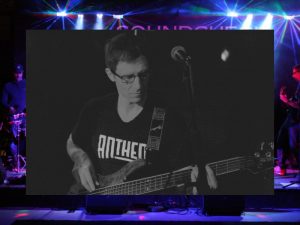 All it took was for somebody to leave a bass in Chris’ living room in 1993 for him to give it a try and fall in love. He played in bands in his native New Hampshire through the ‘90s, including playing rock covers and writing three-part harmony originals in “Wiseman’s Reason.” He also performed with England metal monster “Globalised” from 2000-2001. He later founded “Sidewinder,” a five-piece St. Andrews-based funk-rock outfit which played throughout Scotland, including 10 nights at the 2002 Edinburgh Fringe Festival. Chris joined his Skidmore College classmates in Birdface between 2010-2012. He departed the band after leaving the Boston area, rejoining in 2019 when his family returned. A variety of bassists influence him, including Mike Gordon, Rob Derhak, Rick Danko, Bootsy Collins, and Bobby Sheehan.